You May be Suffering from Text Neck Too 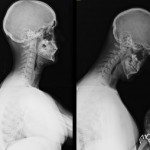 According to the Pew Research Center, 91% of Americans own a mobile phone and 60% of them keep track of the world with the help of their smartphone. There is a high probability that even the readers of this post are reading it through their smartphone, and currently have their head tilted down to stare at the screen of their phones. Nobody might have even thought about it but this is turning into a massive health problem.

The sad fact is that everybody tilts their heads down once they look at their phones. Whether it is reading or sending text messages or emails, checking the weather, reading something on the web or even updating your Facebook status, you will have your head tilted down for long periods of time. As this problem is becoming more common than usual, the medical industry has even given it a name called “text neck”. 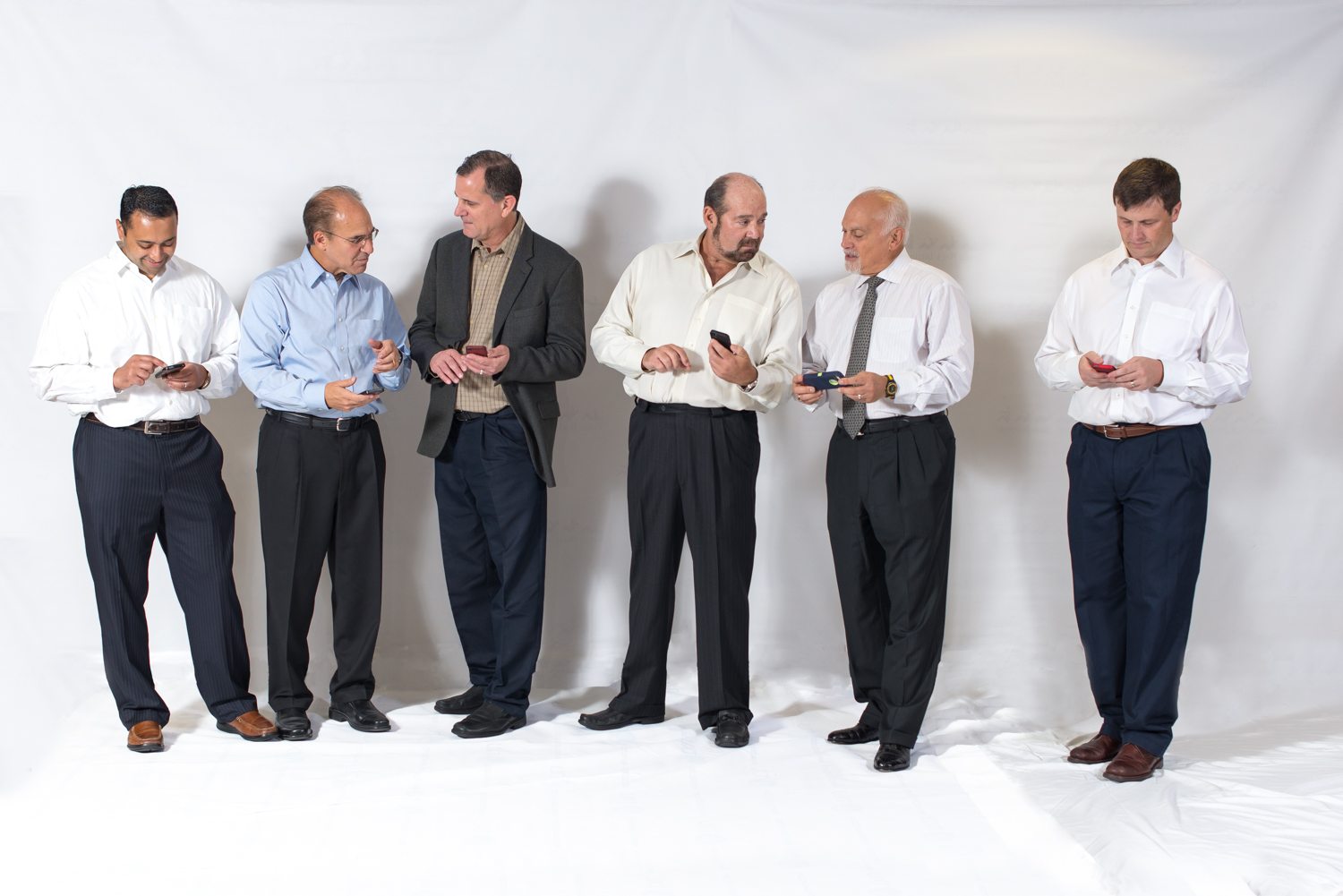 Several medical resources along with the University of Nebraska Medical Center call it “text neck” which was in fact named by a physiotherapist from Florida. It is a syndrome in which the head, neck and shoulders of an individual put the spine in strain due to continuously looking down, holding your smartphone or even other gadgets in hand such as tablets, e-readers or mp3 players.

If you spend most of your time looking at your smartphone, you are putting excessive strain on your cervical spine. This can cause pain in your upper back and neck.

A research was published in Surgical Technology International by Kenneth Hansraj which stated that a human head weighs dozens of pounds. However, as the neck keeps on bending the head down and forward, the cervical spine does not come under much pressure. When the head is at the angle of 15 degrees, the weight on the spine is about 27 pounds, when it is at 30 degrees, the weight increases to 40 pounds and so on.

The research also said that on average, users spend 2 to 4 hours on their smartphones each day to read their emails, send texts or check their social media profiles. In a year, this sums up to about 700 to 1,400 hours spent at tilting your head down and putting an additional weight equivalent of an 8 year old child on your spine.

As for high schoolers, the time spent on smartphones is usually more. Therefore, their condition might be worst. Although the younger individuals can handle stress in a better way than older individuals but constant bending can lead to massive problems which even includes arthritis.

The question now is what’s the alternative to reading your smartphone? How do you reduce the text neck condition? The best way to reduce text neck is to start with prevention. You must improve your posture with yoga and even isometric exercises. However, the best possible way to avoid text neck is to change the way you look at the screen of your smartphone. Instead of tilting your head down, try lowering your eyes to see the screen.

You can also hold the phone to the level of your eyes. This will help you stay away from text neck. If you’ve already been past that stage whereas your neck is constantly in pain, you should visit your nearest physiotherapy clinic to take care of the pain, that text neck has caused you.